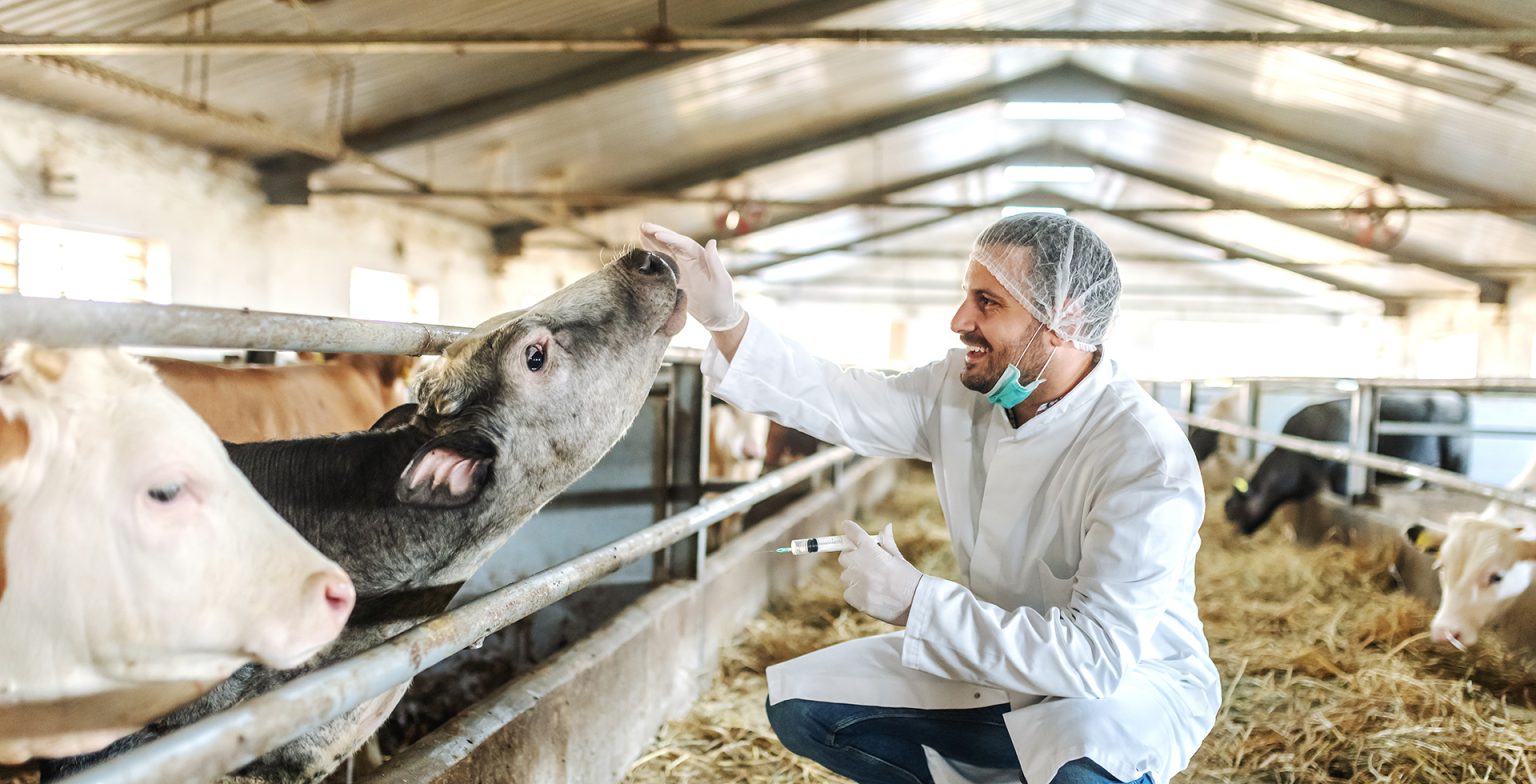 The Prince Edward Island Veterinary Leadership Award is the highest award given by the PEIVMA. It recognizes a veterinarian’s strong career of achievement and dedication to the profession, his or her Prince Edward Island community, and the health and welfare of animals.

Veterinarians are nominated by animal owners, colleagues, or community organizations on Prince Edward Island. Anyone may nominate an eligible veterinarian by completing and returning this nomination form and a detailed letter of nomination (up to two typed pages), which describes how the veterinarian has met the award criteria. The impact he/she has made on the profession of veterinary medicine on Prince Edward Island, or the significance of their contribution to animal health and welfare, and/or the public should be clearly conveyed.

Although a nomination can be submitted at any time through the year, in order for it to be considered for presentation at an annual general meeting (first Saturday in November), these two documents should be submitted by October 6to Veterinary Leadership Award, Prince Edward Island Veterinary Medical Association, Box 21097, 465 University Avenue, Charlottetown, PEI, C1A 9H6, faxed to 902 367 3176, or submitted to admin.peivma@gmail.com.

In 1984 the PEI Veterinary Medical Association established the Quality Milk Award to recognize and honour the Island dairy farm achieving the lowest somatic cell count average in the past year.  A low somatic cell score in milk is confirmation of excellent udder health of the dairy herd.  Many factors contribute to udder health; including nutrition, sanitation and biosecurity, clean and comfortable cow housing, milking management and milking machine maintenance, and perhaps most importantly, a commitment to creating the most comfortable and pleasant environment for the entire cow herd.

The award is given annually to the farm with the lowest average somatic cell score as determined by the PEI Dairy lab.